Difference between revisions of "Talk:Logos and buttons"

The buttons, in my opinion, still need a little more work. What we need to do is provide some HTML through which people can include the buttons on their sites. This HTML needs to include a link to the button, which is easy enough, but it should also include the necessary RDF and a link, somewhere back to the deed on the CC site. This should be, I think, in addition to the link to a license-specific page in our wiki. I'm thinking what we should do is create an image map with a small area (it could even just be a couple pixels) that links to the CC site and the rest can link to us.

There is a thread that happened on the CC-Community mailing list that is worth reading over first. The thread also raised some interesting issues about about using the CC icons instead of the letters which I definitely think we should do. If someone can help with the the new buttons, I could probably sit down and hack out some sort of solution in terms of the image maps. Benjamin Mako Hill 22:22, 8 April 2007 (CEST)

Should we avoid duplicating Creative Commons work? - and focus on icons for free/libre content? - e.g. CC-By and Public Domain are arguably non-free/libre - as both allow derived works (such as translations and localisations) to be released under more restrictive licenses. Kim 13:48, 5 March 2007 (CET)

I strongly disagree. There is no higher degree of freedom than the absence of copyright. To argue that the works of Shakespeare are not libre because they are not under a copyleft license is bizarre to me. This is also in line with the definition, which permits copyleft, but does not require it.--Erik Möller 15:45, 5 March 2007 (CET)

Thanks Erik. Some comments: Discussion of copyleft K (talk) (March 2007)

Looking back, I was thinking of something along the lines of the proposed Libre Puro Emblem and Libre Puro License, hoping the idea would be taken up somewhere significant like this. Perhaps its time will come some day :-) --K (talk) 15:51, 29 November 2014 (EST)

Would it be too much trouble to ask for buttons with "PD" in the same size letters as the other buttons have (and perhaps "Public Domain" underneath there in small print for some variants, like there are for the others). No reason to not have such. The current ones with Public and Domain in same size on different rows looks very busy to me. -- Cimon Avaro 12:26, 10 July 2007 (CEST)

An svg version would also be nice ... we could develop our own variants/colors/sizes. Does this exist? or should I (or a real artist) try my hand at tracing in Inkscape again? --Inkwina 12:38, 10 July 2007 (CEST)

I wonder if the process stipulated that submitted logos and buttons should be PD since the section Identifying Free Cultural Works in version 1.1 of the definition indicates so (K (talk) 18:47, 31 December 2014 (EST)):

"We also encourage you to use the Free Cultural Works logos and buttons, which are in the public domain."

CC0 (Creative Commons Zero) buttons are needed. CC0 is a Public Domain dedication plus a very simple license without any requirements. The latter is for jurisdictions that don't accept PD dedications. -- Sloyment 13:35, 18 May 2010 (UTC)

I have written a program to do the logo in GF-Magick. It is not perfect; please fix it if you want to fix it. Here is the program:

I like the Terry Hancock designs. I particularly like that they almost seem to be based on the Microgramma extended or Eurostile extended capital O. However, I think that the little "attribution" dude looks a bit odd. Perhaps you should use the "Toilets - Men" figure from the AIGA sign designs -- they're in the public domain, and generally more familiar (at least to U.S. viewers; perhaps not elsewhere), and they're available in EPS format, which is relatively easy to convert to SVG. (clarification: I'm not getting "public domain" from "available for all to use, free of charge" on AIGA's website, I'm getting it from the fact that the images were designed in collaboration with the US Dept. of Transportation, making them public domain Also: there's already an SVG) 207.65.109.10 06:43, 15 June 2011 (EDT)

I am not an artist ... but it would be cool to have improved versions of this (image right) with the various languages outlined here (discussion page first suggested this one) - (e.g.) to go along with this. KTucker 19:15, 8 August 2013

The logo says it is public domain, which deals with copyright, but what is the trademark status of the logo. I notice that http://freeculture.org is now using this logo also, and I expect other similarly aligned organisation/communities are also using it. Jayvdb (talk) 03:36, 26 September 2013 (EDT)

Hi, I'm the author of the logo you're using. Sorry I went AWOL for a while, don't really know how I can help. Maybe releasing it under a Creative Common license would solve your trademark issue? --Mfalzon (talk) 03:51, 26 September 2013 (EDT)

Copyright protection (which is solved by Creative Commons licensing) and trademark protection are two separate issues.
However, I don’t think the logo is considered a registered trademark by anyone. But IANAL. You might try to ask one of the Moderators.
--Mormegil (talk) 10:30, 27 September 2013 (EDT)

I'm not allowed to upload the image on the wiki so I uploaded it here. 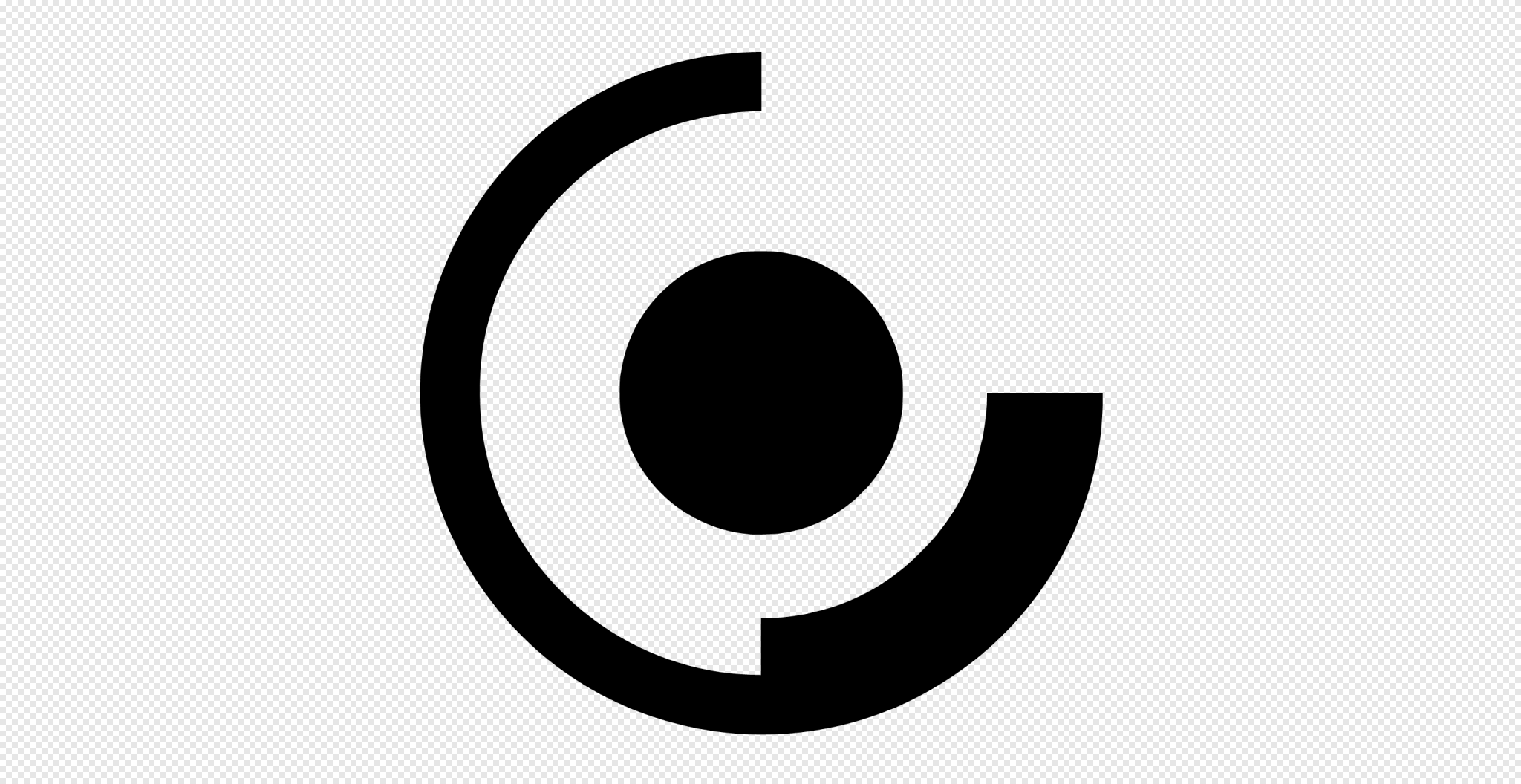